He chose me, a ‘tail’ of love is a short story in memory of my beloved Ben.

He chose me, my Ben. He came to me at a turbulent time, I had just lost his brother in a road traffic accident, while carrying my first child. It was love at first site, my friend and owner of the litter knew it would be so. He was 18 months old, had already had three homes and then he got me. Since that day I have never had a moment where he was not part of my world. Every plan, decision, action, inspiration he has been a part of it.

My Ben has shown me how to be a better human. By being him, he taught me patience, presence, joy, commitment, trust.  He offered me permission, permission to explore, be curious, to jump higher, leap further, fall down, get muddy and jump up and do it all over again.

Ben touched everyone who had the honour of meeting him, he gave courage to those frightened of dogs through his calm nature and tender gentleness. He offered solace to those that had lost, he drew people to him wherever he went. His energy was always inviting and warm. We never had to question if we could take him anywhere, he never caused a mess or fuss. He was just happy knowing I was close by.

Together we have explored seven counties. We sniffed out new walks each time we moved, he chose our homes and where to holiday. He taught me how to connect with the land in a deeper way than any human could. Together we ventured out, unknowing where we were heading, but I felt safe with him by my side.

We knew each other inside-out, he knew when to nudge closer before I needed it. He knew I was pregnant with my second before I did. He offered me boundaries and routine. Like a sturdy bookend he was always my beginning and my end. Sometimes I slipped over and he would be there to straighten me up again.

From him I learnt courage, there were times when he was scared, I am sure the bottom of a plane is a very frightening place, but he went there with trust and he forgave me unconditionally at the other end.

He loved his brothers and his Dad very much. The memories he has forged in our DNA will forever remain. Whenever I hear the word ‘cheese’ or ‘sausage’ I will remember his pure joy. I was 33 when I collected him that day and walked back across the field, not quite a mum and uncertain about the future. As I sit here nearly 12 years later it feels a lifetime ago. We have walked through so much together, and it has been my honour. I now grieve for you Ben and it’s hurting.  I’ve never been a Mum without you, my council, confident and calmer. Did you know how much you meant to me?

The trauma of losing a beloved pet is real, raw and lasting. For all those that have not experienced a deep connection to an animal I can only say, imagine your best friend. That person that sees you. All of you, the light and dark, yet loves you purely and simply because you are you.

Well Ben, I choose you! 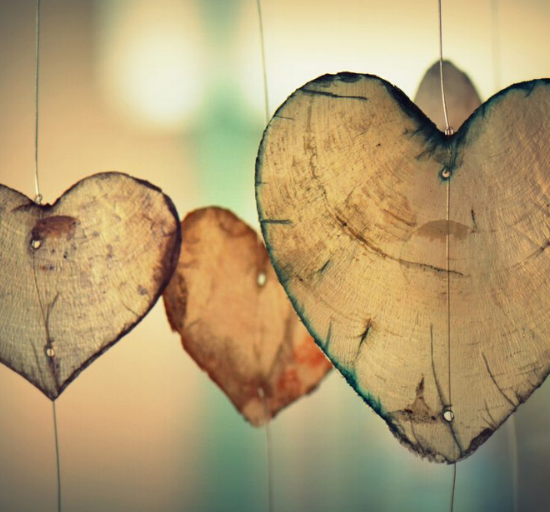 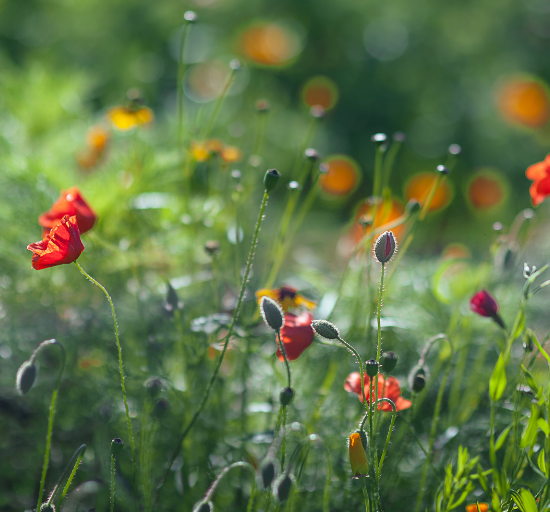 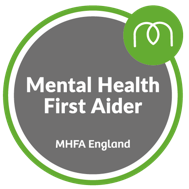 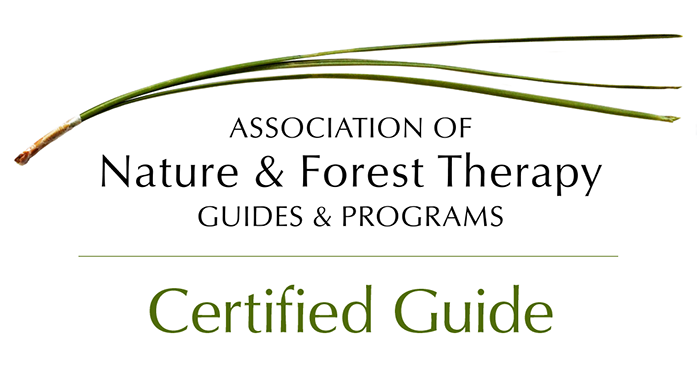 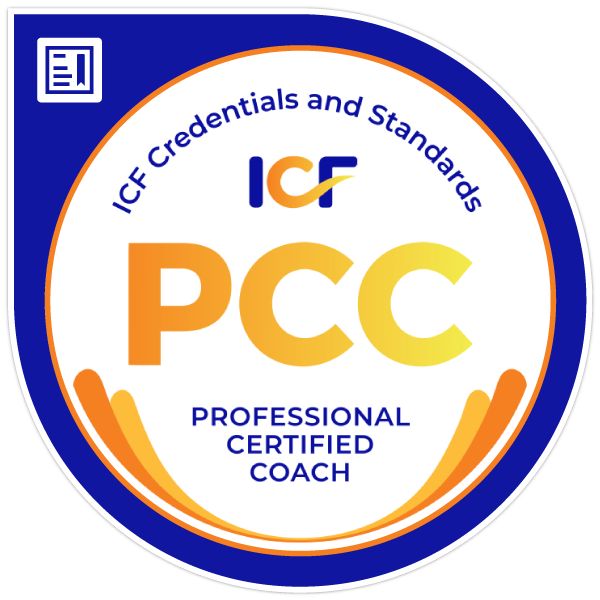 This website uses cookies to improve your experience while you navigate through the website. Out of these cookies, the cookies that are categorized as necessary are stored on your browser as they are essential for the working of basic functionalities of the website. We also use third-party cookies that help us analyze and understand how you use this website. These cookies will be stored in your browser only with your consent. You also have the option to opt-out of these cookies. But opting out of some of these cookies may have an effect on your browsing experience.
Necessary Always Enabled
Necessary cookies are absolutely essential for the website to function properly. This category only includes cookies that ensures basic functionalities and security features of the website. These cookies do not store any personal information.
Non-necessary
Any cookies that may not be particularly necessary for the website to function and is used specifically to collect user personal data via analytics, ads, other embedded contents are termed as non-necessary cookies. It is mandatory to procure user consent prior to running these cookies on your website.
SAVE & ACCEPT

Boost your wellbeing
with nature